The gofundme has already raised close to €20,000 for the cause.

An Athlone firefighter seriously injured attending a fire last week has had a Go Fund Me campaign launched to help his recovery.

Patrick Berry with the Athlone Fire and Rescue Unit responded to a call of a major house fire at Mount Temple in Westmeath.

While fighting the blaze, a wall collapsed on the Westmeath man, leaving him with serious injuries including 11 fractured vertebras, a broken collarbone, broken scapula, several broken ribs as well as fractured bones in his legs among other injuries.

The Athlone fireman is currently stable in the Midlands Regional Hospital in Tullamore, with a long list of procedures, surgeries and rehab ahead of him according to his family.

A GoFundMe campaign launched by Patrick's brother in law, Robbie, has been launched to help cover the cost of his medical treatments as well as adding any modifications necessary to make his home accessible to his needs.

Speaking to Shannonside Northern Sound this afternoon Robbie Beaumont says the kindness shown by people across the country has given Patrick a huge boost:

Patrick Berry's Go Fund Me can be found at https://www.gofundme.com/f/y8hjzc-patrick-berrys-recovery?qid=d8574fa54fae5775bc025c9b1a65bdee

LISTEN: Daniel Considine speaks to Robbie about his brother in law and the journey ahead of him: 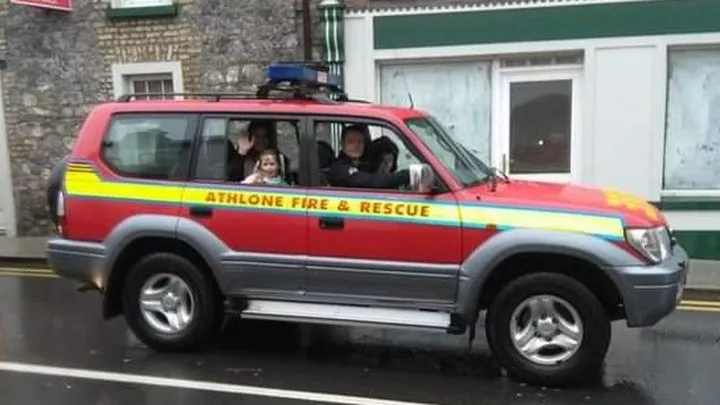 Construction of accessible Athlone changing rooms to begin over Summer

Final decision on 2022 Leaving Cert due next week