The bride and groom, their parents, the marquee provider and a local restaurant have all been ordered to appear before a special sitting of Longford Circuit court next week following a large wedding party in the town yesterday.

A large marquee was set up on council land adjacent to a halting site on the Strokestown road earlier in the week, with over 100 people attending the party last night in breach of a court order obtained by Longford County Council.

Following an anonymous report on Tuesday about the erection of a marquee at a halting site off the N5, Longford Gardaí and the local Council liaised to prevent a significant gathering of people.

The local authority sought and was granted, a special injunction at Sligo Circuit Court on Wednesday to remove the marquee before any event could take place.

Longford Circuit Court today heard that following the order, local authority crews refused to take part in the dismantlement of the marquee, citing the fact that they lived locally and were concerned about being involved.

Private contractors were then hired from Dublin to dismantle the tent, however, by the time they arrived, the tent was full.

Longford Garda Superintendent Jim Delaney told Judge Keenan Johnson that under Covid policing guidelines, the Gardaí had no power to remove the attendees from the marquee and could only advise guests and record names for future investigation.

The judge described the event going ahead in contravention of the court order as an 'outrageous and scandalous breach of the court's judgment' and branded it an insult to the people of Longford and other couples who've deferred or cancelled weddings.

Judge Johnson ordered that those involved in the event, the Bride and Groom, their parents, the marquee provider and a local restaurant including appear before a special sitting of Longford Circuit Court on Monday at 2pm. 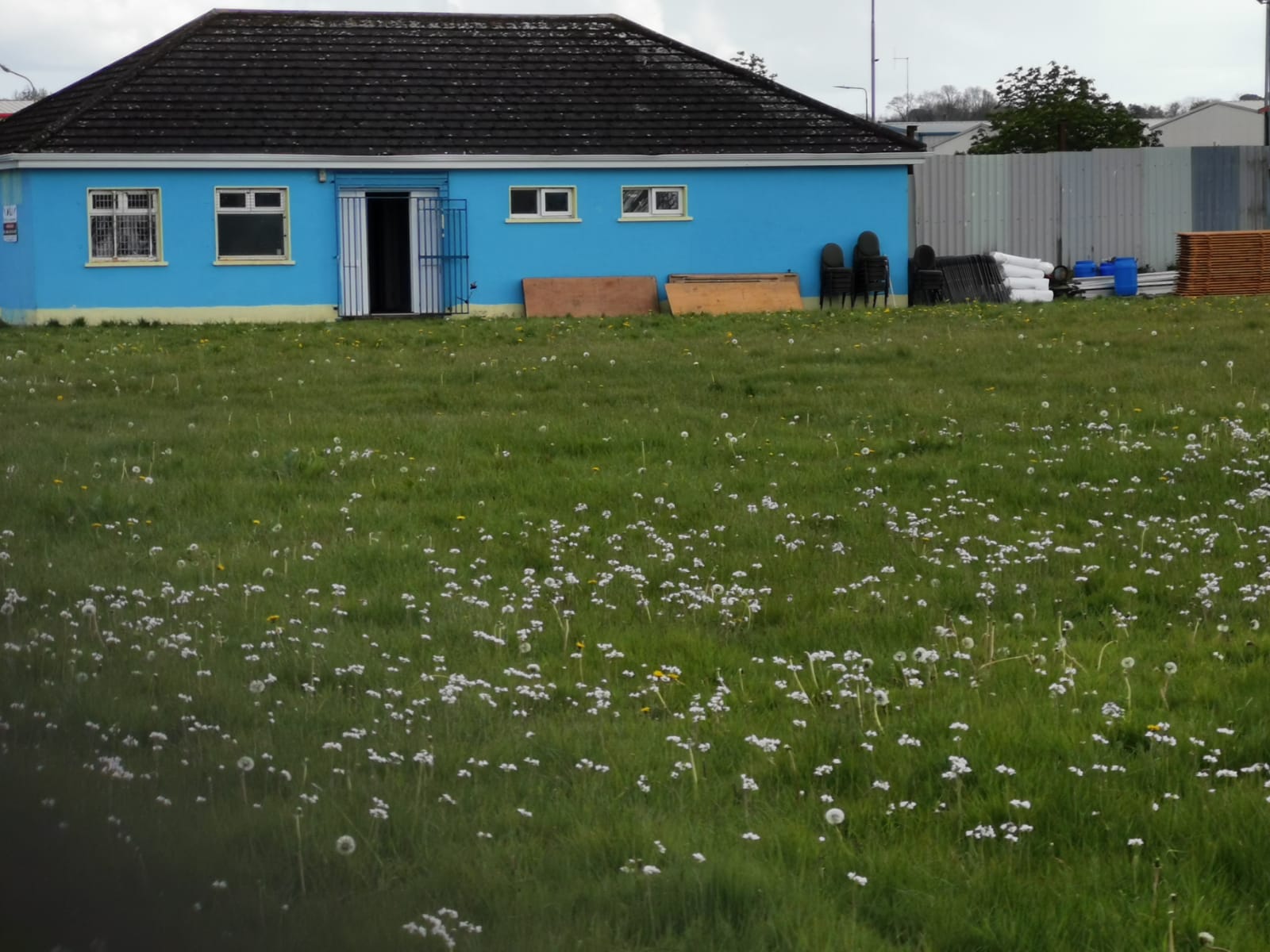 People are being advised to get passport applications in early

Lisa O'Rourke to be welcomed home in Castlerea this evening